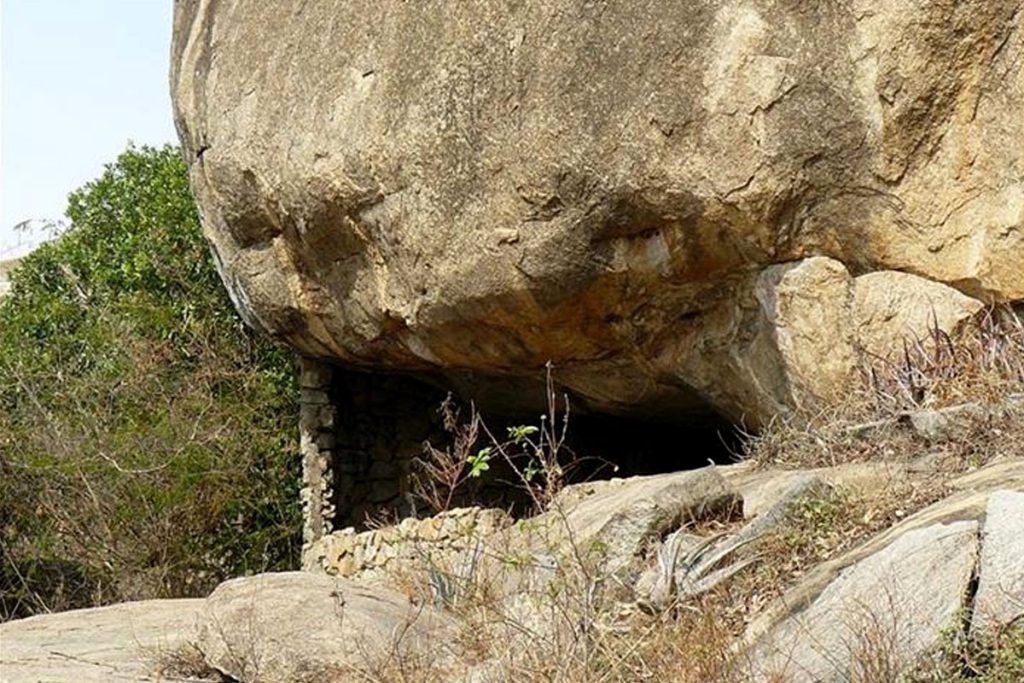 Request a Quote
In present day Ngora district, formally Kumi, are the wonderful Nyero Rock Paintings. These Rock Paintings are one of their kind. They are the only known stone age rock paintings inscribed in red, white and purple pigments. They are located in a small village called Nyero near Kumi town in Eastern Uganda and are approximately 250Km from the capital, Kampala. They are one of the many ancient rock sites scattered all over Eastern Uganda. Others are; Kapir, Kakoro, Onyeri, Namiyingo rock site, Tororo Rock and Caves, Obwin and many more. Even in such an area with many rocks and caves, Nyero manages to stand out because of its historical and cultural significance to the country and Africa as a whole. Nyero Rock Paintings site was gazeted as a national monument in 1972.

Information about the authorship of these rock paintings that date back to the old stone age era is very scanty. There is still a big debate on the work, depiction and the authors of these prehistoric art paintings. Originally, they were believed to have been the work of the San/Bushmen of South Africa while the recent archaeological, genetic and ethnographical findings point to the ancestors of the Batwa people. They are probably the inhabitants and descendants of the ancient original groups that once inhabited the East and central Africa by virtue of the homogeneous tradition often depicted in the red pigment matching the description of the late stone age hunter-gatherer culture. The Batwa currently live in small groups near the Uganda/Rwanda border.

If not for the threats of erosion and other external geological factors that have seen these paintings slowly wearing away, the locals have tried and managed to preserve the place in its original state. The dorminant tribe in the area are the Itesot who also take the place as a sacred place for their gods whom they worship for good harvest, fertility for women and rain.  For such and other reasons, they greatly treasure the place. Although the Itesot at times (erroneously) identify themselves with these paintings, history indicates no link between them and the Batwa Pygmies who are believed to have painted them. The Twa/Batwa were long gone by the time the Itesot and other Luo speaking people migrated to this area.