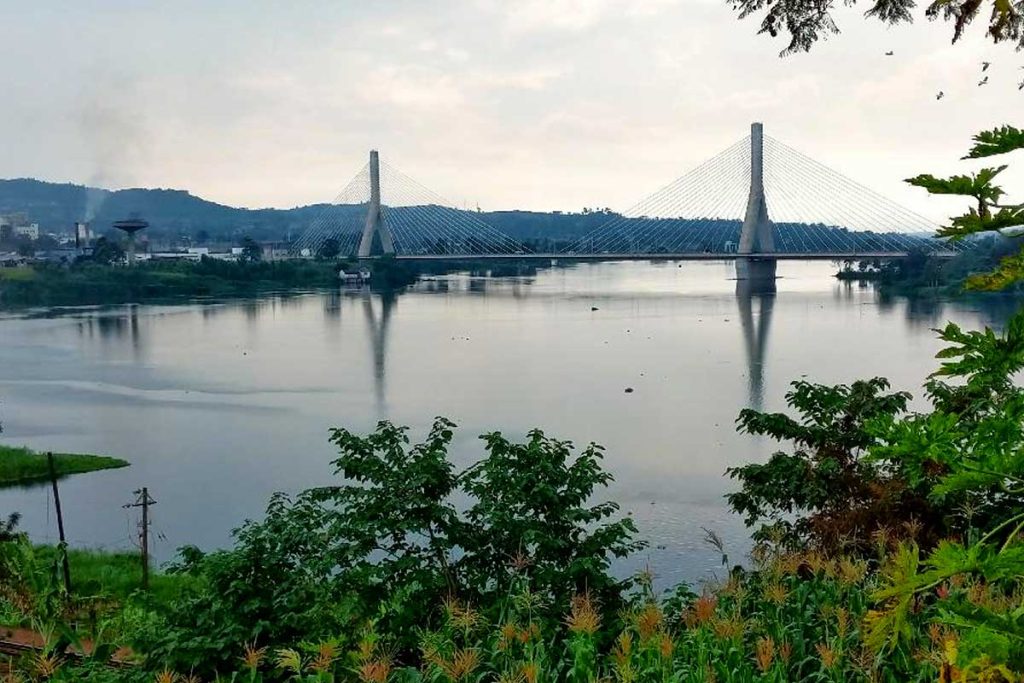 Book the 1 Day Jinja, Itanda falls and Source of the Nile River Tour to explore a city considered by many as the adventure capital of East Africa. It will be another opportunity to discover one of the best kept secrets in Uganda, the Itanda falls. Itanda falls are one of the numerous falls formed by River Nile as it meanders through the rocky areas on its journey to the Mediterranean Sea in Egypt. A while ago, most tours to Jinja would focus mainly on the Source of River Nile and Bujagali falls but not Itanda falls which by then was unheard of by many apart from a few who would engage in white water rafting and kayaking expeditions on the Nile. On this 1 Day Jinja, Itanda falls and Source of the Nile River Tour, you are to visit the Mabira forest for a simple nature walk, the source of the Nile River and the beautiful Itanda falls. A drive through the newly created Jinja city will be for some cultural encounters as we hope that observing the locals going by their daily life adds to the overall tour experience of the place and the whole trip.

Highlights for the 1 Day Jinja, Itanda falls and Source of the Nile River Tour:

Pick up from your hotel/residence will be at 6.30am hoping that you can adjust to an early rise. An early start shall see us start on the drive before the usual traffic jam on the Kampala-Jinja highway. This is a busy road that connects the central to the Eastern parts of the country and more so the Kenyan border which is the major entry point for Uganda’s imports and exports. Our first stop shall be at Mabira forest where we shall do a nature walk with in this ever green forest conveniently located a few kilometers from the capital and airport cities of Uganda. Expect to encounter some primates, birds, giant trees, among others.

Continue to Jinja where you shall have to cross the Nile using a newly constructed bridge. Side by side, are such great views of the Nile River, Lake Victoria and the gushing waters through the turbines of the Owen falls dam. From here, you are to drive 27Kms to Itanda falls where you will be amazed by the sheer strength and power with which the waters move, it’s as though the Nile with all its water volume has been unleashed at that spot. The experience gets better with views of rafters and kayakers doing what they know best; challenging some of Itanda’s rapids. Itanda is such a spectacle! Have lunch at a local restaurant in Jinja and later slope down to Jinja sailing club from where you are to get on a boat to take you to a spot known to be the Source of the Nile River. It is a rare and lovely scene of viewing waters of the river seceding from that of the lake. It is hardly imaginable but true.

Return after an hour and embark on your journey back to Kampala. Drop off at your hotel/residence and that will be the end of the 1 Day Jinja, Itanda falls and Source of the Nile River Tour. You can also check and choose from our other tours to Jinja below: